First, there was the late-afternoon morning show. Then, the apocalyptic adventure.

Now, join Morgan and Dom as they try something they’ve never attempted before – a show without a gimmick.

How to Listen to the Show

The Morgan & Dom Show is available for free on iTunes, Spotify, Stitcher, and for download and streaming at morgananddom.com.

Episodes are released every day week so often.

Get The Morgan & Dom Experience delivered to your device automatically.
Subscribe
Not the right app? Here’s a link to the raw feed

Now that we’ve gone independent, we rely on our listeners for support more than ever. If you want to help us out, the best things you can do are review the show on iTunes, share it with your friends, and consider supporting us on Patreon.

Episodes of our previous shows are available on our website and the podcast feed.

Radio: Wake Up! With Morgan and Dom

Where it all started. Located in a secret bunker deep beneath Swinburne University, Morgan and Dom broadcast a “morning show” the likes of which have never been heard before. 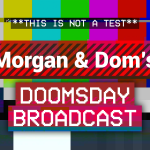 The year is 2038. Global warming and a nuclear winter have all but wiped out civilisation. Only one radio show remains to comfort the world’s lonely survivors as they try to rebuild. It’s time for Morgan & Dom! 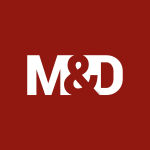 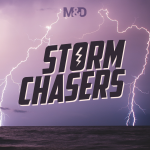 Batten down the hatches! A storm is coming. Follow Morgan and Dom into the eye of the storm as they chase down the mysteries of the universe — come rain, hail or shine.